Skip to content
Posted on
THIS IS JUST ONE DONATION. HERE ARE MORE!! 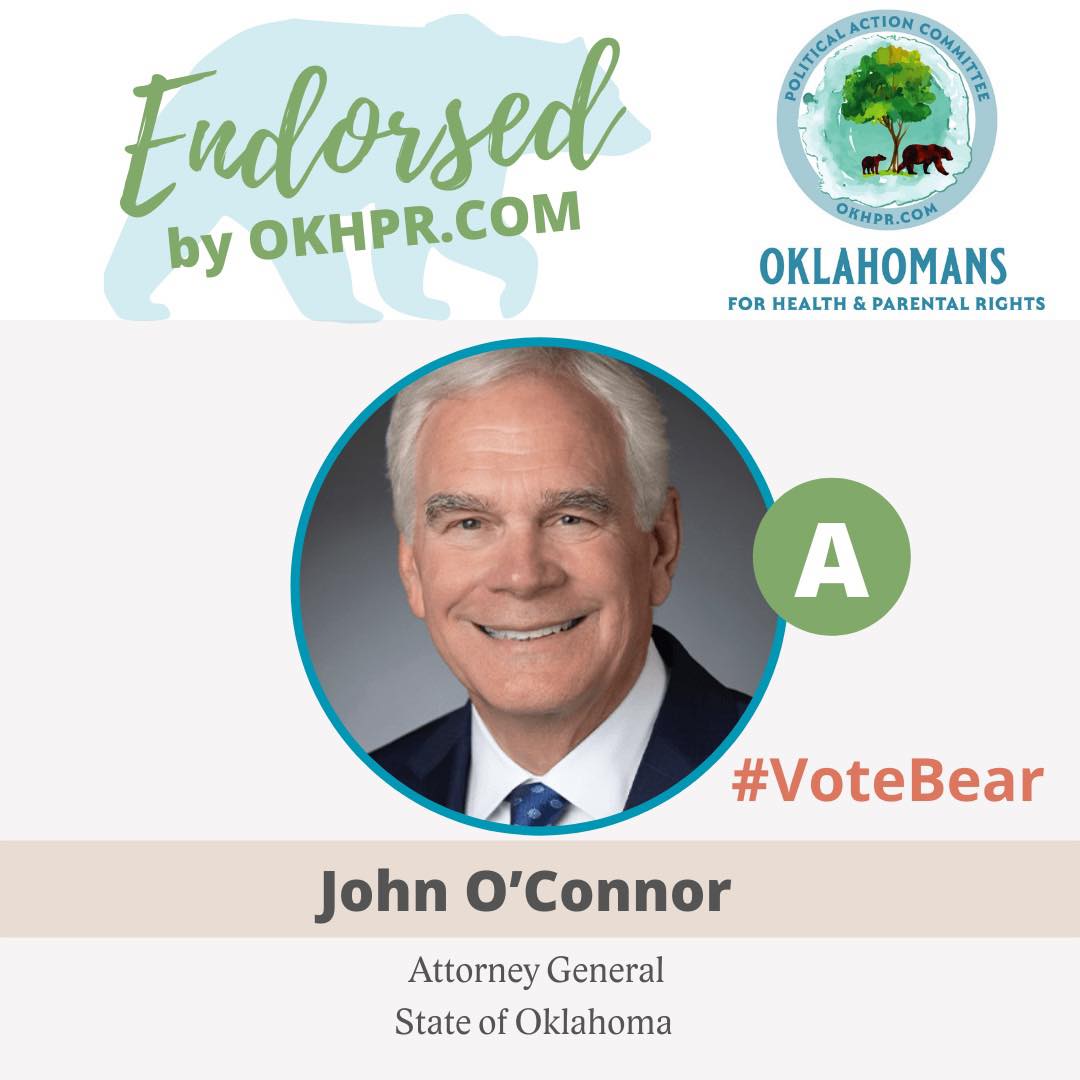 The race for Attorney General is really starting to heat up. Gentner Drummond has a “dark money” group sending hit pieces out on John O’Connor, and O’Connor is swinging back. Watch his campaign ad here.

Genter Drummond claims that the Biden donation was from his wife, saying that ‘his wife “got mad” and made the contribution using a joint credit card but that she “immediately asked for a refund and got the money back.”‘ [Tulsa World] Update: Watch Drummond’s response to a question about his donation here.

Searching the Oklahoma Ethics Commission, one can find that Drummond has given to the following Democratic candidates since 2015:

Read more from Muskogee Politico below.